Today was just a travel day - we're now in Catania, Sicily. It feels like Italy, but a lot more laid back than Rome. I think I would be pretty laid back too if I lived on an Island. 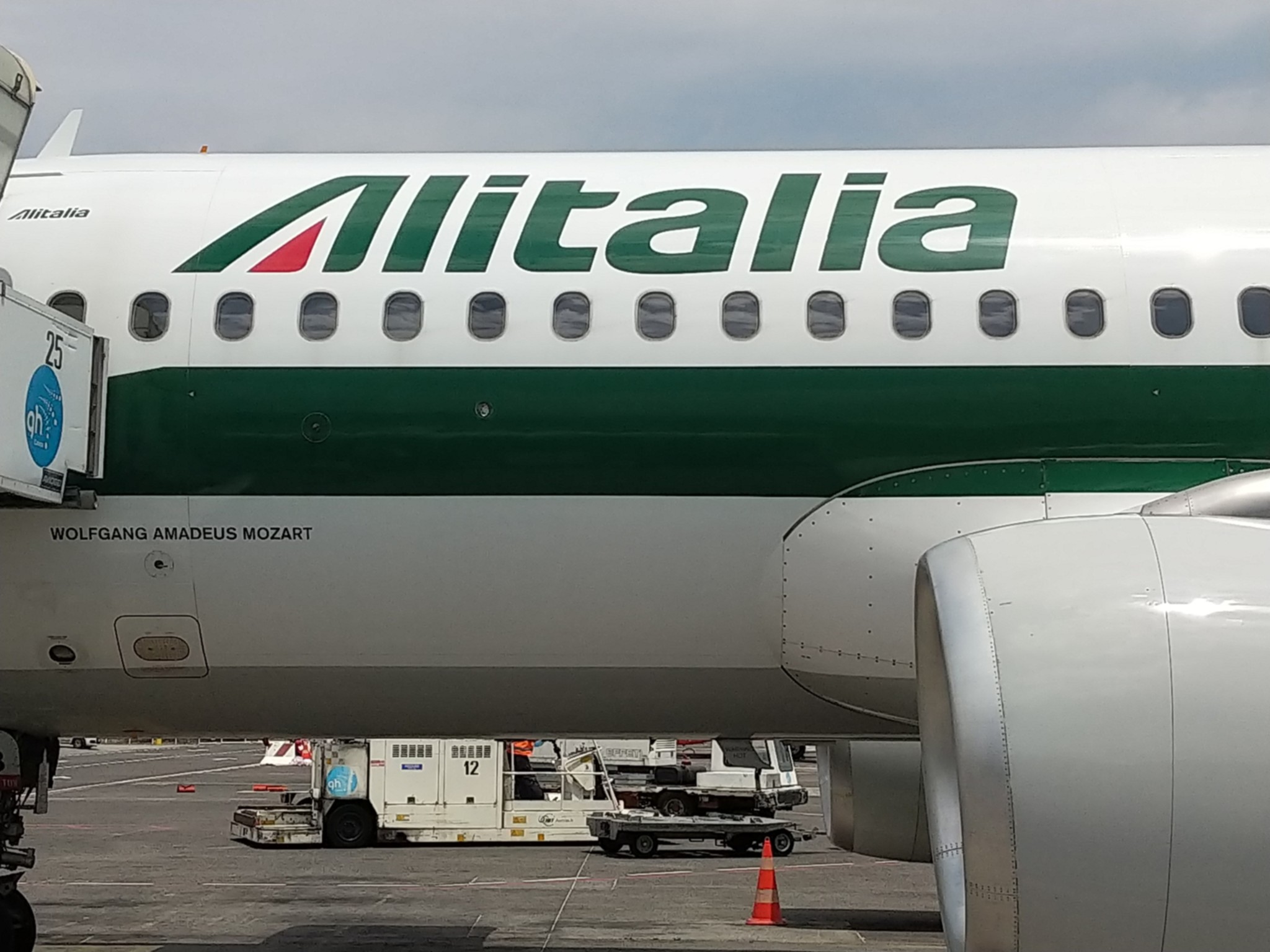 Our plane was named after Mozart? Neat.

Since most of our day was taken up by traveling, moving hotels, etc., we didn't have any specific class events today, so a few of us went out exploring after dinner. We walked through most of the tourist areas, and came to the square with the historical buildings of the University of Catania. There were some collaborative art projects happening, as well as one where it looked like people were just staring at each other. My friend and I went closer, and saw the signs (paraphrased, because I forgot to take a picture):

There were some empty cardboard seats on the floor, so we sat down, and gave it a shot. One set of people next to us looked like they were having a staring contest, and another couple on the other side were deeply looking into each others souls to the point that it seemed like they were engaged in the most PDA I've ever seen with the least amount of touching.

We set a timer for a minute and started talking. After 10 seconds of talking, my eyes seemed to naturally gaze away - I'd have to consiously force them back. Most of the in depth conversations I have happen online, where there is no eye contact that needs maintaining - so this was pretty different. The timer for a minute went off, but since we were in the middle of our conversation, we kept going for about ten minutes (before we realized we needed to meet back up with our other friend!).

I learned a lot of new things about my friend (we have a lot of things in common!) in those ten minutes, which I doubt I would have ever learned or even asked about throughout our trip together. I also learned a bit about myself - I can maintain eye contact for ten minutes, but it takes a conscious effort. I would not say that "real human connections are dead", but I would question whether eye contact is a relevant indicator. I wonder if anyone has done proper research in this area, like having subjects have a conversation without mandatory eye contact, and then with, and see the effect on recall of conversation topics, as well as emotional feelings throughout the conversation. Something for another day :-)